Browse and Grass Growers Cooperative is a proud sponsor of the following local and international projects that promote sustainable farming practices. 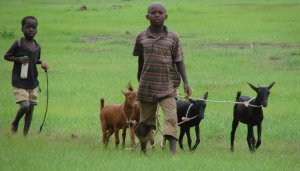 The Common Pastures program is implemented by the Browse and Grass Growers Cooperative. This USAID Farmer-to-Farmer Special Program Support Project is partially funded through the Agricultural Volunteer Opportunity Project (AVOP). 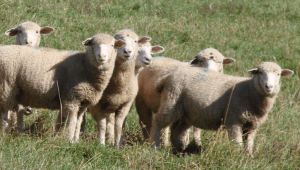 Spirit of Humane is committed to technical information and education on humane handling and slaughter systems for small scale operations.

When you purchase products from members of the Browse & Grass Growers Cooperative, you can feel confident that you’re purchasing from a small, family farm that upholds the highest standards in how we treat our animals and the environment.
Shop Our Co-op